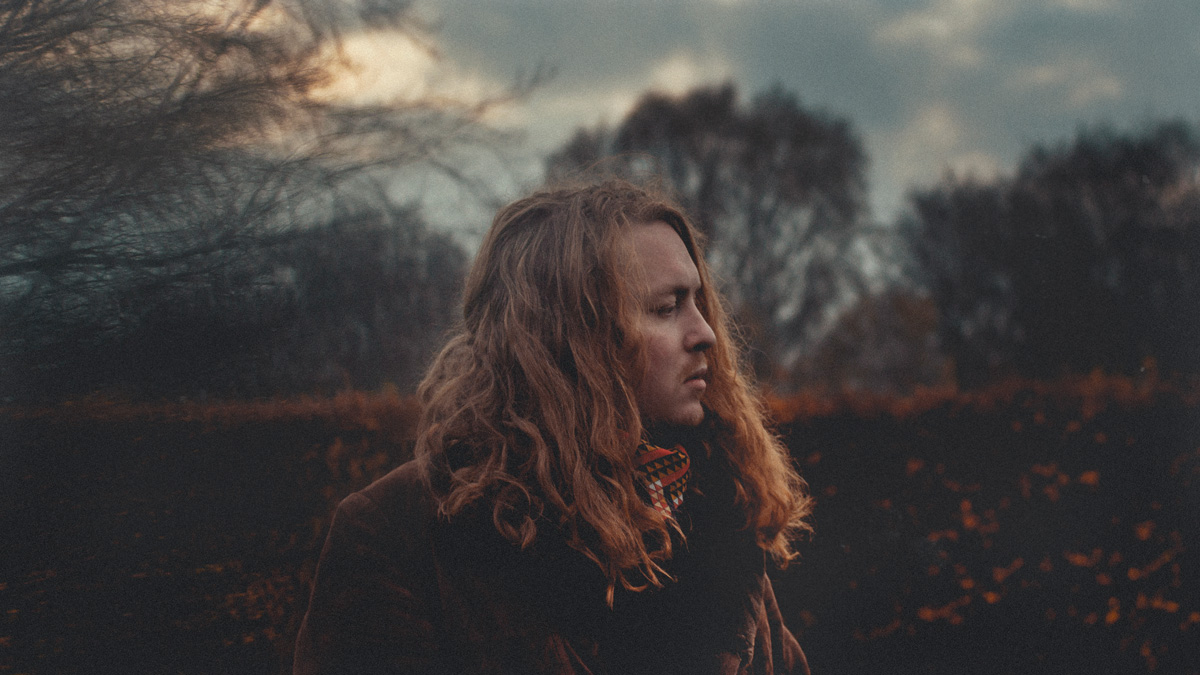 Samson For President is an independent Swedish soul man, performer, songwriter and producer. He is one of the best live acts out there and has been setting the standard on the Swedish soul scene since the release of his first demo album “Kibiriti” in 2007. He made a name for himself in 2012 with the release […] 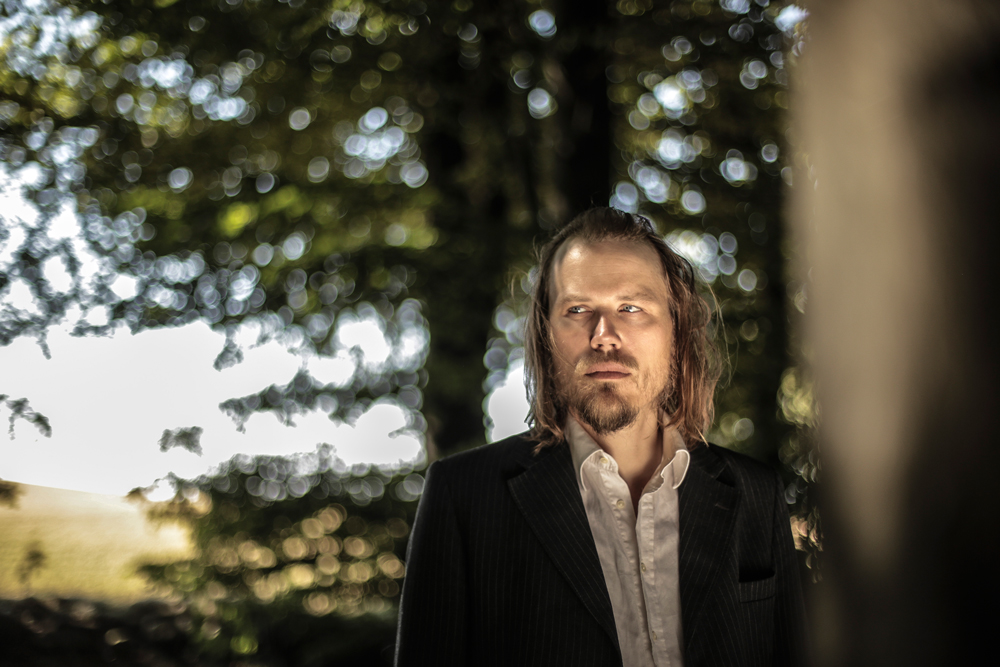 Christian Kjellvander is one of the few who just keeps doing it, without compromise, without looking back and with only albums as the incentive. “The Pitcher” is his fifth solo record since the 2002 debut “Songs from a two-room chapel”. Recorded in an old church on the Swedish countryside this massive piece of work is […]